“Kalamazoo’s Sweetheart” Carrie McFerrin has been a staple in the Michigan music scene for almost a decade. She brings a fierce country twang with an indie twist that is sure to give you the warm fuzzies and kick you in the teeth at the same time. She captivates a room within her first few notes, showcasing her swanky twang, old country style. Her stage presence is a force full of wit and hilarity as she shares stories about her life and inspired songwriting. Recently nominated for the WYCE Jammies and recording on a Kalamazoo Arts Council grant, Carrie is now performing both solo and with a stellar cast of Michigan music veterans. Be sure to catch a show…and watch your teeth. 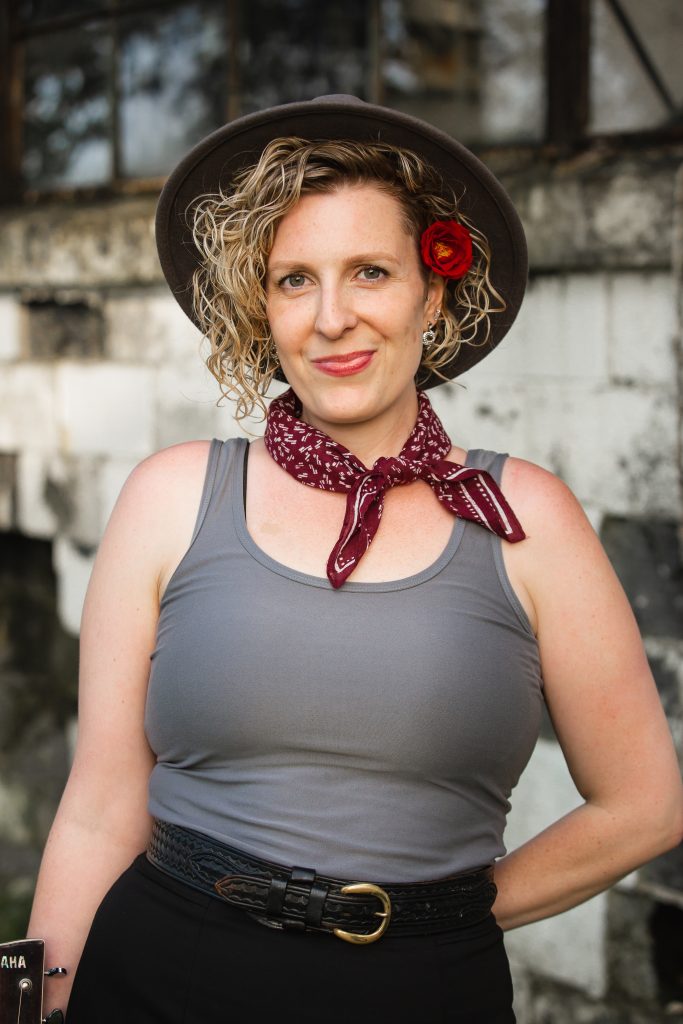